The films from my Beneath the Skin project.

Beneath the Skin; explaining the exhibition.

Underneath the Skin,a study into the life of Leo Collins

Collaborative demonstration in the studio

'Drawing the face by touch'


A conversation with Blue King and Annabel Mednick

In 2011/12 I wrote, filmed and Directed a short film; Pathways
Its a modern re-telling of red riding hood: ‘Is the wolf the urge for rebellion inside us all?’

In 2009 in collaboration with Juliet Lockhart I created this performance 'Frailty of Dreams' for the Key Arts masked ball held at the old disused church of St Mary at the Quay. Taking the crumbling plaster of St Marys Church as a starting point The piece is imagining Miss Haversham abandoned at the alter, and her shattered mind as a result.


in 2011 I worked on the fim Ceaseless Sound with dir, Jacob Redman playing the part of Rose. 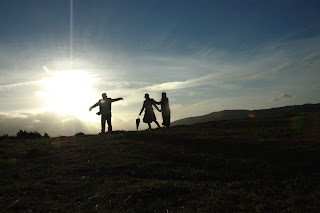