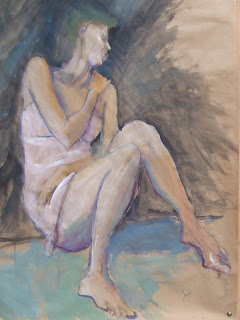 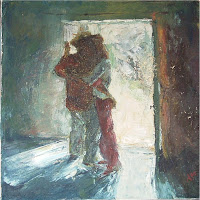 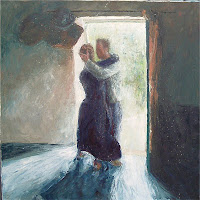 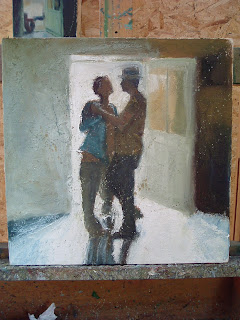 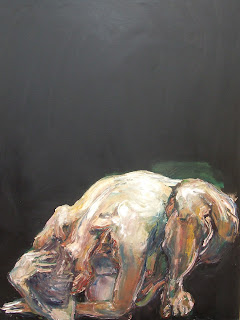 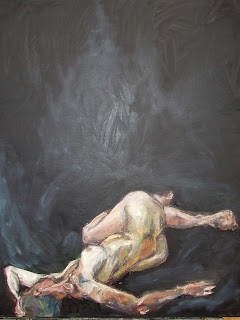 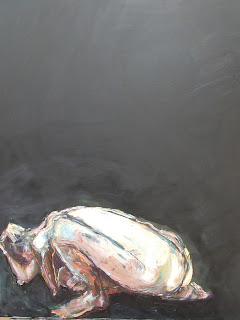 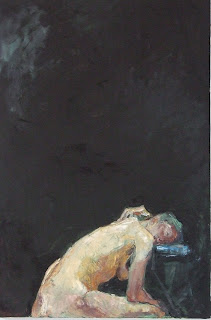 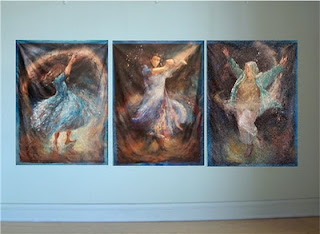 About ten years ago I made a triptych about women dancing. I hung it again at the exhibition in woodbridge eirlier this year. they are huge actualy...
I hope I will be able to go and sketch the dancers as the develop the piece. the movements of real people are so much better than anything I could invent.
anyway first thoughts...putting then down here helps them not to disappear into the ether.
Posted by Ruby Red and the Bakelites at 18:04

LOVE the light in the Couples Dancing paintings. Wonderful.

Ruby Red and the Bakelites said...

Thanks, it was good to look at them again... I have some more dancing ones planned...yum!